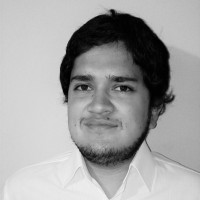 Nicolás has been an Associate at G. Bitrán & Asociados since the end of 2010. He has participated in a wide variety of projects, mainly in connection with the fields of regulated markets, competition and antitrust, strategy, economic litigation and antidumping legislation. These have related to various sectors such as telecommunications, food, power generation and transmission, road infrastructure, sanitation, port and financial services.

Among the main companies he has advised in Chile are Nextel, Multicaja, Puerto Panul, Aguas Andinas, CAP, Gerdau AZA, Transelec, Principal Financial Group Chile and the Millers Association of the A.G Center. Internationally, he has advised the Canada Pension Plan Investment Board.